I see it all the time in the Philippines, and it always frustrates me. Big groups of tourists furiously rushing to get to some waterfall. They stare straight ahead, ignoring the beautiful rice terraces full of carabao and farmers planting rice.

Once they get there, they are surrounded by other tourists. The waterfall is pretty, but who hasn’t seen dozens of waterfalls already? They take a few pictures of the crowds surrounding the waterfall, then rush off to the next site.

I find it to be more satisfying to take my time and enjoy the walk. I like to look around and stop frequently to admire the scenery. And I take lots of pictures.

I always have to practically fight with my guides to stop so I can take pictures. They are not accustomed to having to stop before they reach what they are guiding me to.

This doesn’t just apply to waterfalls. It’s true for any major attraction. And it’s true everywhere, not just the Philippines.

For instance, when I visited Rome, I wanted to see the Trevi fountain. This was a few years ago, before I became overly dependent on Google Maps. On the way there I got lost in the warren of narrow alleys.

The alleys were packed with small shops selling all manner of stuff. I stopped for a slice of pizza at a little open-air restaurant. I had some espresso at a little cafe. It turned out to be quite an interesting side of Rome, and there were no tourists. 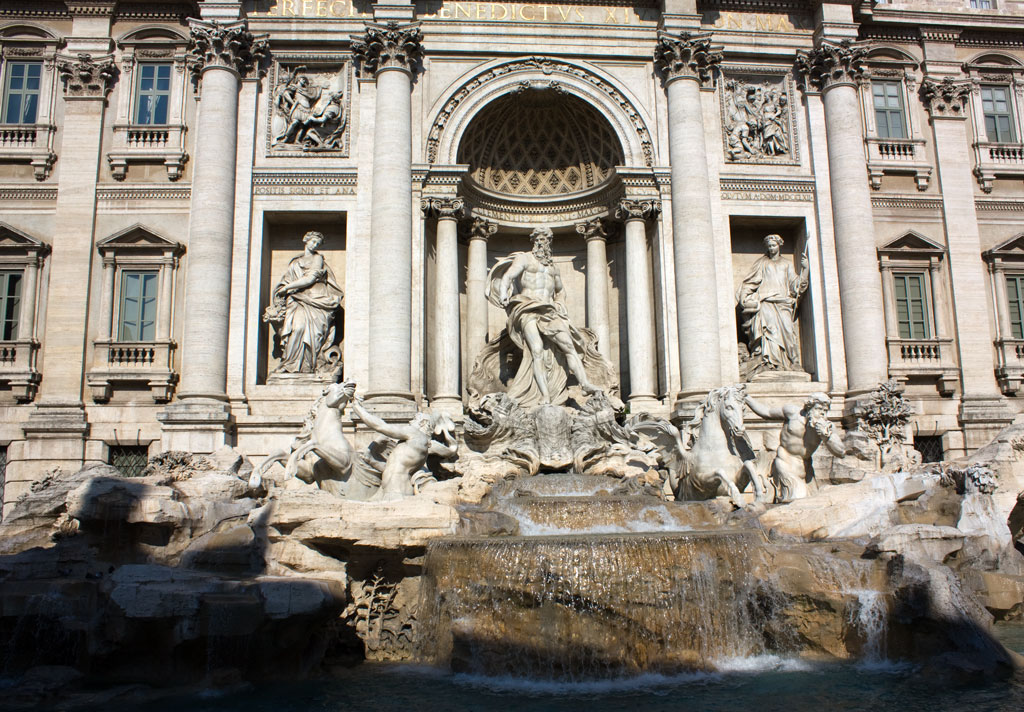 When I finally arrived at the Trevi fountain, the crowds were so thick it was hard to see the fountain. After fighting to the front, the fountain was indeed incredible. But there’s more to Rome than fountains, ruins, and museums.

The crowds missed experiencing the quieter side of Rome I stumbled upon. Getting lost and not taking the direct route to the fountain ended up being one of my most vivid memories of Rome.

Rushing To The River

More recently, this happened in Sabang, in the Philippines. Everybody goes there just to see the Underground River, then leaves. Most people just do a day trip from Puerto Princesa. The river is fine (Is it a “wonder of the world?” Don’t get me started…). But all those folks missed the mangroves, the jungle, or simply the pleasure of just wandering around the beach in the morning.

By all means, go to the sites. They are crowded for a reason. But don’t rush to get to that waterfall, fountain, palace, or museum. Take a leisurely walk, and enjoy the scenery on the way.